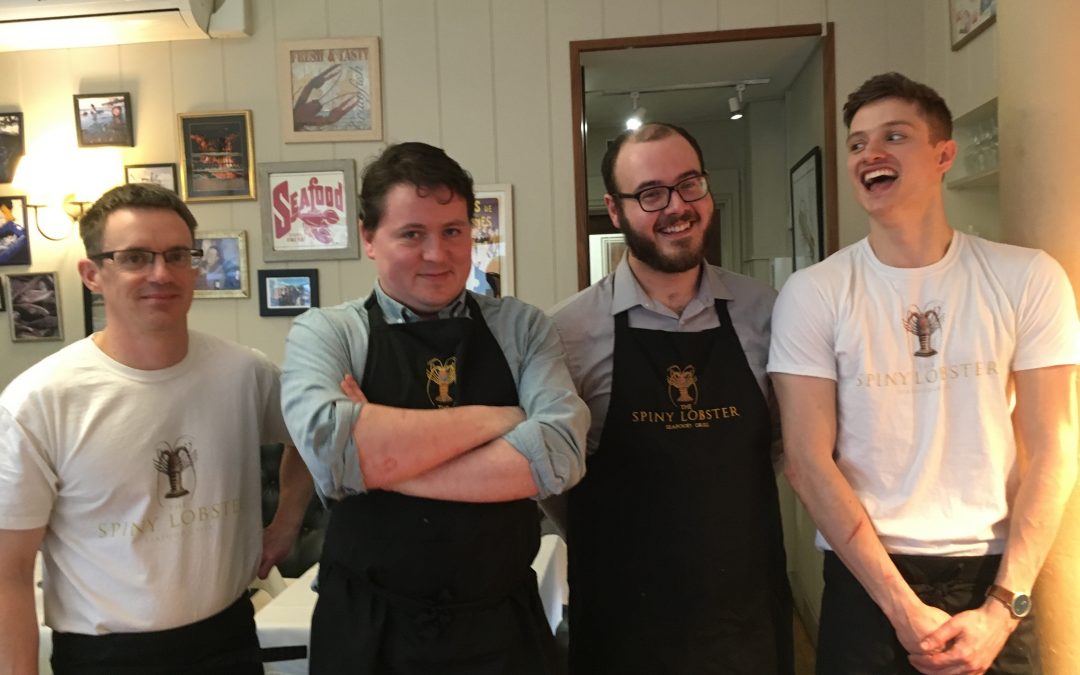 Now here at the Spiny Lobster we love a challenge and we wanted to think outside the box with our next charity event and do something that might not have been done before.

When you think of dining out you automatically assume the chefs and the front of house staff will be experienced and knowledgeable in their field…and stay in their designated areas! Well, back in April we decided to turn everything on its head and do a Role Reversal evening to raise money for the Royal National Lifeboat Institution (RNLI) whereby the front of house team would cook the food and the chefs would serve the customers!

Most people thought we were mad, but we firmly believed that although it would be a lot of fun, we could also deliver our customers tasty food with competent service. And we are a stubborn, determined lot so none of us wanted to fail!

We helped each other out as much as possible, the chefs trained the girls on the Josper oven and cooking times for the fish and the side dishes as well as supervising us when making desserts. The boys from the kitchen were given pointers on the order of service (and customer service!).

As the evening drew closer and the bookings mounted up, the nerves started setting in and we all wondered what we let ourselves in for! Luckily for us the tables that were booked were mainly regulars so they would sympathise if things went wrong, plus it was for charity so we knew everyone would pay!

As soon as the tables started filling up we all got into the swing of it and the night was a huge success. The fish was cooked to perfection and all the plates came back clear. The boys did an amazing job serving the customers and everyone left with a smile on their face and full tummies! The feedback we got was incredible and we were delighted and incredibly proud that achieved what we did as well as raise over £300 for the lifeboats.

If you have any ideas for what we should do for our next charity event please let us know! 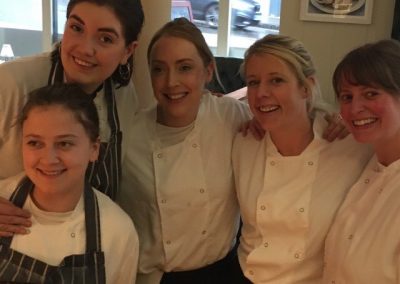 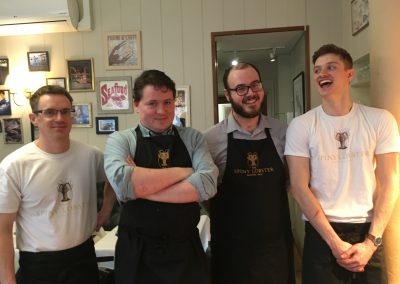 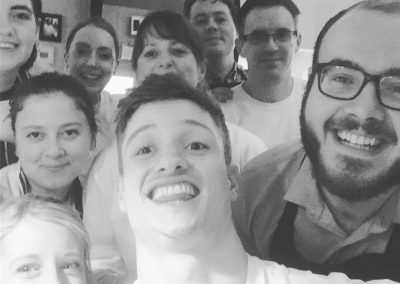